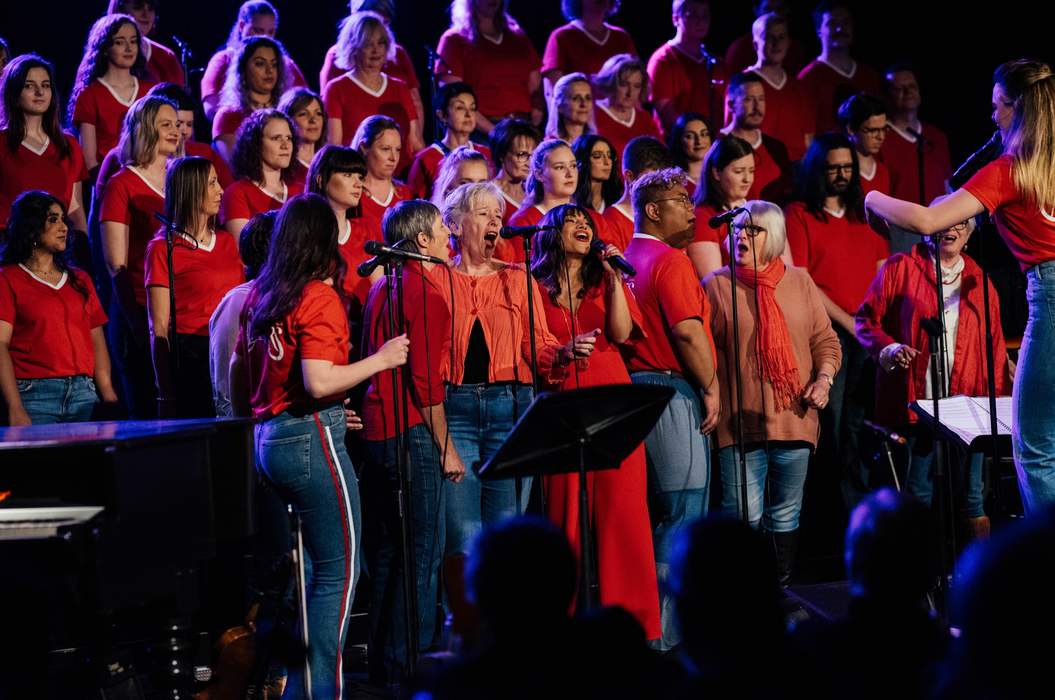 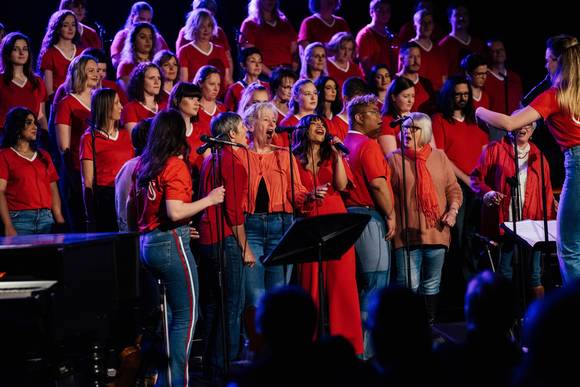 My love of food is equalled by the love of music and one of the outlets of this is the choir I’m part of that meets every Wednesday night at our house.

There are about 17 of us and we have an amazing ‘teacher’ in Charmaine Jones who leads a professional group called Gospo and at times we appear with cameo parts in their huge commercial performances.

July saw us a part of the exciting production ‘Superstar- The Carpenters Story’. The joy of singing for us is palpable and though we are always nervous about our part in the much bigger undertaking of the concerts, we have the best fun imaginable when the sheer joy of it takes over from the nerves.

I wrote last year of the delight of being asked to make a dessert in honour of the uber talented Opera singer Jessica Pratt.  ‘La Dolce Jessica’ was the dessert that  honoured her amazing achievements in Europe, particularly as Lucia in Lucia Di  Lammermoor and was for her debut at the Sydney Opera House last year.

Jess born in England came to Australia at the age of 12, so I think we can happily claim her as ours and her extraordinary voice is often referred to as the next Joan Sutherland.

Jessica was in Melbourne for The ‘Heroic Bel Canto’ concert under the baton of Richard Mills and so I had the chance to catch up at dinner at Matt McConnell’s Bar Louhrina on a very cold winter’s night. The concert was nothing short of magical, no other words could describe the joy of the night.

On Friday 26th July, The Australian World Orchestra was playing in Melbourne; so together with two friends from the Barossa after a quick  pre-concert dinner at Movida that set the tone off to Hamer Hall for the fabulous music of Nigel Westlake, Janacek and Sibellius.

Every year Australian musicians who play in orchestras all over the world come together for just four concerts;  two in Sydney and one in Melbourne and one in Canberra  and the energy of these top class musicians playing together as friends gives the most amazing edge to the music.

There are 8 other Get to know Maggie entries in the kitchen diary.