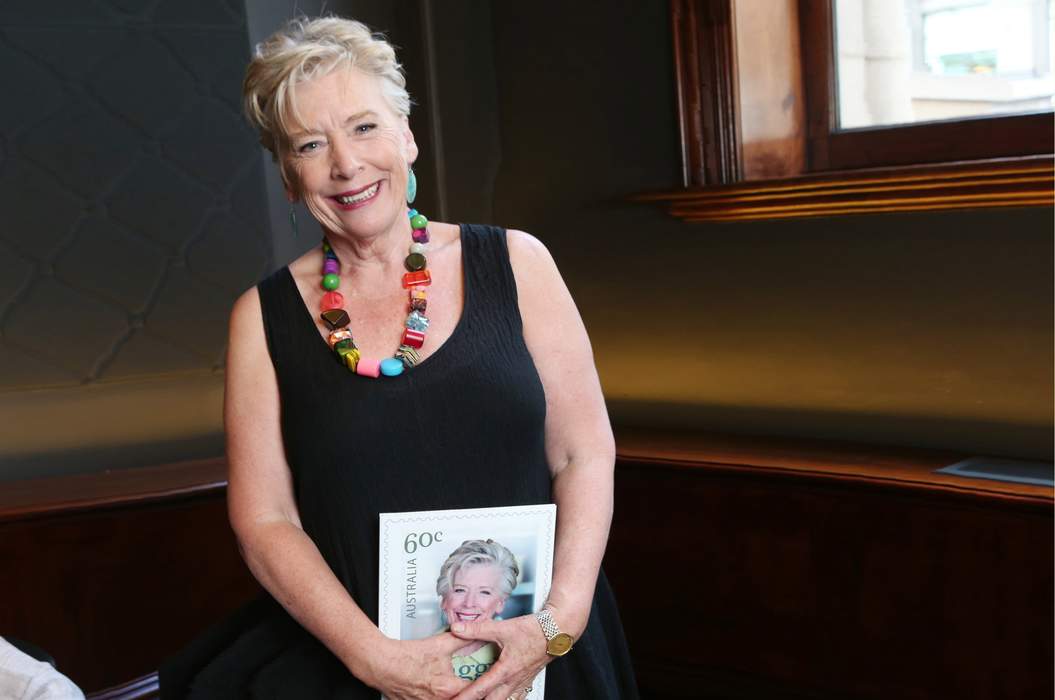 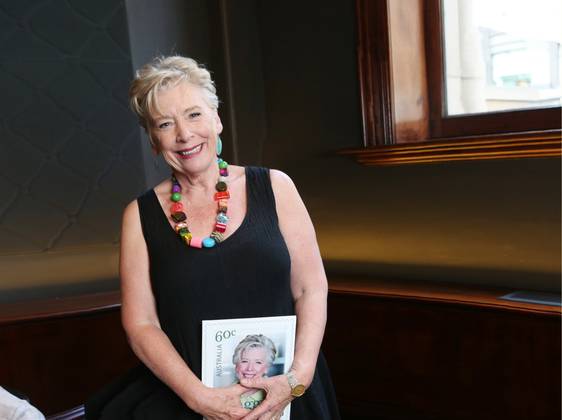 We may just have the very best reason for you to start writing letters again. Guess who’s all set to make an appearance on this year’s official Australia Day stamp?

We’re jumping out of our skins that Maggie has been recognised as one of the winners of the Australia Post Australian Legends Award. And Maggie is pretty excited too as she explains, “There have been so many parts of my life that I’ve had to pinch myself over, and this is one of them.”

Australia Post initiated the Australia Post Australian Legends Award in 1997 to honour living Australians who have made a unique contribution to our way of life, inspired the community and influenced the way Australians think about themselves and their country - and we think that has Maggie’s name all over it. Or her face, more to the point!

Maggie will join an exclusive group of only 70 others awarded Legend status, with Sir Donald Bradman the first living Australian to be honoured on an Australian stamp. Prior to that, the only living people honoured on our nation's stamps were members of the royal family.

Each Legend will feature on a 60c stamp, with all Legends featuring in a stamp pack, first day cover and set of maxi cards along with a commemorative book titled Australian Legends of Cooking, written by Michael Harden.

The stamps and associated products are available at participating Australia Post retail outlets, via mail order phone 1800 331 794 and online at www.auspost.com.au/stamps from 17 January 2014 while stocks last.

There are 314 other Food wise entries in the kitchen diary.